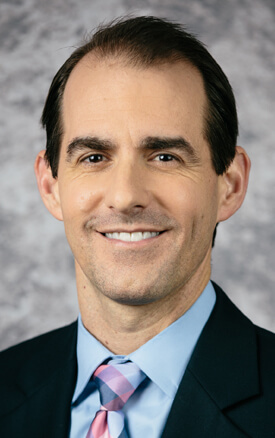 Dr. Jeff Suppinger is committed to health and wellness and values the preventative approach to healthcare. He believes his role is to guide and coach his patients to make healthy lifestyle choices throughout their lives and enjoys fostering ongoing relationships with his patients as they work towards those goals.

Dr. Jeff, who relocated to Franklin after his medical training, is married to Dr. Amy Suppinger and they have a young daughter. In his free time, he enjoys cycling and running. He has competed in more than 15 marathons, including multiple Boston Marathons and Nashville’s own Country Music Marathon.

In 2003 Dr. Jeff and his wife returned to Tennessee, where he has been actively practicing at Williamson Medical Center since.