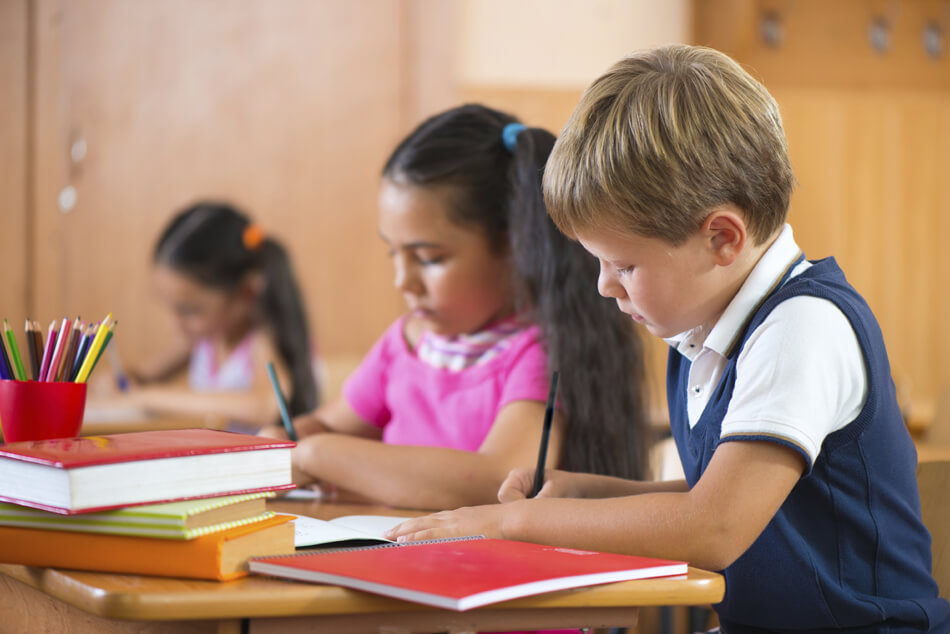 Strep throat is common in kids, but many parents have misconceptions

One bacterial infection that is very prevalent among school-aged children this time of year and into the winter is strep throat. It’s something most every parent has heard of and quite possibly dealt with multiple times. But how many parents actually understand what it is and how it’s treated?

Because strep has become synonymous with soreness of the throat, it tends to be the blanket term for any type of soreness in that area. But there are other symptoms that can rule out strep throat as a cause for the discomfort.

Spires adds that some symptoms not commonly associated with strep are conjunctivitis (or pink eye), cough, runny nose, or ulcers in the mouth.

Brunner says one of the key things doctors look at when diagnosing strep is the absence of a cough.

“Indicators of strep are a fever, swollen tonsils and lymph nodes in the neck and not having a cough,” Brunner says. “If you have all four of those, more than likely, it’s strep.”

There are two ways to test to see if a person does indeed have strep. There is a rapid test done in the physician’s office that takes just a few minutes. The results, however, are not always accurate.

“The gold standard in diagnosing strep is a throat culture,” Brunner says. “But the problem is because the culture has to be sent off and watched for a few days, we don’t see results for 48-72 hours.”

Spires added that the rapid test isn’t as sensitive as a culture, so it can miss positive cases of strep.

“That’s why, in most cases, if a rapid test is negative, the provider will automatically send for a culture which has a much higher sensitivity,” he says. “With that culture, we are literally waiting for the bacteria to grow in a lab. That can take up to three days.”

MYTH #3 – Strep is spread only by touching surfaces contaminated with the bacteria.

That is one way a person can get strep, but according to Spires, it spreads just like a virus does — via droplets. Someone coughs or sneezes and you can actually breathe in those droplets and catch strep.

“Those droplets can land on the doorknob or the counter. You get that on your hand and touch your nose or mouth and you will very likely get it,” Spires says. “Strep is as contagious as any virus, if not more. It’s rare as far as bacteria goes in that it can be spread by droplets and live on inanimate surfaces for a period of time.”

Brunner adds that strep is definitely more common when children are congregating and the weather keeps people inside.

“Strep tends to be more prevalent in the pediatric population,” Brunner says. “That is because kids are more apt to put dirty hands in their mouths and they also have larger tonsils, which could contribute to it as well.”

The best way to prevent strep from spreading is for parents to encourage good hand hygiene with their children.

“Make sure they wash their hands before they eat and use hand sanitizer,” Brunner says. “We also discourage kids from sharing juice or drinks with their classmates. Also, after a child has strep, we recommend a child changing their toothbrush and to not share toothpaste with siblings. Parents need to be cognizant that this spreads by contact with the mouth, so it’s important to be very aware of that.”

This may be among the biggest misconceptions in the pediatric community that causes a struggle for pediatricians who have to explain to parents that antibiotics are not always the amazing cure-all. In fact, too many antibiotics can have a negative impact on a child’s health.

“If a child has a sore throat that is caused by a virus, receiving antibiotics does absolutely nothing,” Spires says. “If you ask for antibiotics when they aren’t warranted, you are exposing your child to the effects of an antibiotic, including GI upset, allergic reactions, another infection called C Diff, and you are contributing to the development of multi-drug-resistant bacteria.”

Brunner adds, “We don’t want to treat for strep if it’s not strep that’s causing these other infections.”

Spires concurs, saying the prevention of unnecessary antibiotic use begins with the provider before a test is even administered.

“If a child has a runny nose and a sore throat, most likely that is a viral infection, so a strep test isn’t even necessary,” says Spires. “This eliminates a false positive test and unnecessary antibiotics.”

MYTH #5 – You can get recurrent episodes of strep.

Spires says he hears even in his own family that someone’s child has gotten strep four times back-to-back, which isn’t the case.

“Strep is easily killed by penicillin, so it doesn’t come back right away. It works 100 percent of the time in treating group A strep,” he says. “There could be a scenario where a child keeps getting a cold or upper respiratory infection — which includes a cough, runny nose and sore throat — and they keep testing positive for strep. This is someone who is an asymptomatic carrier of strep.”

Brunner’s job is explaining that to a parent.

“Basically, a parent may say that their kid gets strep all the time, which can mean they are just a carrier,” Brunner says. “What we try to do is tell the parents that strep is bacteria that can sometimes live in the back of the throat and not cause an infection. If a child has a fever and runny nose, they could have strep in the throat that will make a test positive, but that’s not what’s causing their symptoms and we don’t want to treat for strep if it’s not strep that’s causing these other infections.”

Brunner says if a child has had six episodes with strep in one year, that’s when a pediatrician will recommend having their tonsils removed.

“If we can get them out, we can eliminate the carriage of the strep so it isn’t a chronic issue of treating strep when that’s not causing the problem.”

Alexander Brunner, M.D., is board certified in internal medicine and pediatrics and practices at Mercy Community Healthcare in Franklin. His office can be reached at 615-790-0567. S. Shaefer Spires, M.D., is board certified in infectious disease and is the hospital epidemiologist for Williamson Medical Center. For more information, visit www.williamsonmedicalcenter.org.